J.J.HANSEN ( Joachim Jörn Uwe Hansen ) was born on 23rd of may in 1986 in a small city in Germany called Wetzlar. There he still lives and workes on his music.

He started with dancing in younger years. J.J.Hansen was founder of a Boygroup called the "NO CELEBRITYS" in the late 90's. Later on he focused more on professionell danceing as a Ballroom-Latin-Dancer.

In 2010 he and his friend and Bandmember S.Jordan created a Hip Hop entertainment group called #JBH.WORLD

They made their own music and with their own ideas and equipment they quick got into  music and video editing.

J.J.Hansen decidet to additionally focus on making his own music.

After improving his live dj mixing skills in early 2016

he started working on something new!

that will shake your booty to the ground!

Stay focussed and follow J.J.Hansen's way to become a 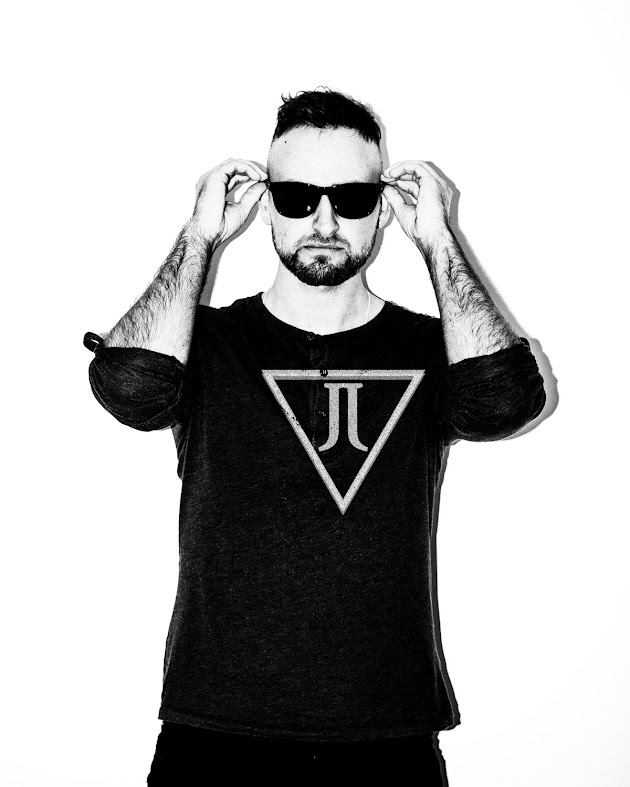 ALL RIGHTS FOR THE MUSIC, PHOTOS AND VIDEOS ARE RESERVED TO jjhansen.world AND studio4.real IF YOU WANT TO USE ANY OF THESE FILES IN YOUR WORK, PLEASE CONTACT jjhansen.world.